Dementia is a term used to describe a group of related symptoms linked to an ongoing decline of brain functioning – the four main types are Alzheimer’s disease, vascular dementia, Lewy body dementia and frontotemporal dementia. Common early symptoms of the condition include memory loss, difficulty concentrating, and being confused about time and place. There is currently no cure, but experts advise there are ways the risk of it developing can be reduced. Being physically active, eating healthily, not smoking, drinking less alcohol, and keeping the mind active are all recommended.

But there has been some research to suggest taking a supplement could boost memory in patients diagnosed with mild to moderate dementia.

German researchers found patients with these stages of dementia, including Alzheimer’s disease, who took 240mg of ginkgo a day for six months had better memory and cognitive function than those taking a placebo.

Holland & Barret explains what ginkgo biloba, its full name, means: “The ancient ginkgo biloba or maidenhair tree, native to China, has long been revered for its health properties.

“Scientists now know that ginkgo is rich in antioxidants, compounds that help protect our cells from damage caused by free radicals – also known as oxidation.

“It has been widely studied for its effect on age-related conditions such as heart disease, cognitive decline – in particular, issues with memory – and dementia.” 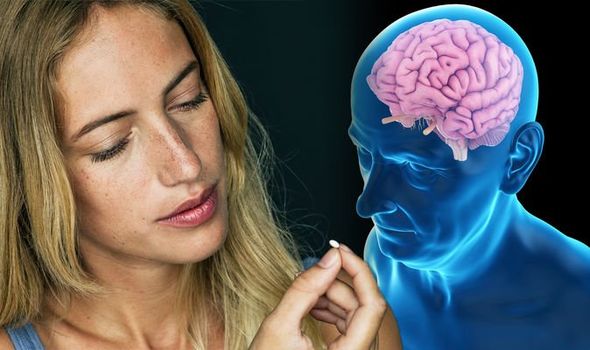 Other benefits of ginkgo biloba have been shown to be supporting circulation, easing anxiety and boosting libido.

Ginkgo biloba is available as capsules. When it comes to dosage, the high street health store advises there’s no safe upper limit in the UK, but that products tend to range from 30mg to 500mg.

It recommends: “A usual daily dose might be 240mg for adults and, as a general guide, should be taken for a minimum of eight weeks to see any effect.

“Make sure you read any instructions on the packaging or patient leaflet before taking.

“It is not advisable for pregnant or breast-feeding women to take gingko, as safety has not yet been established in these groups. 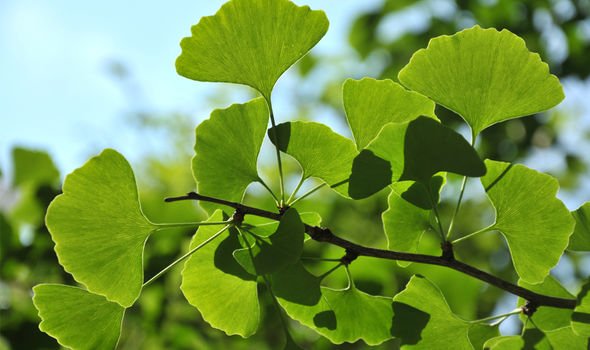 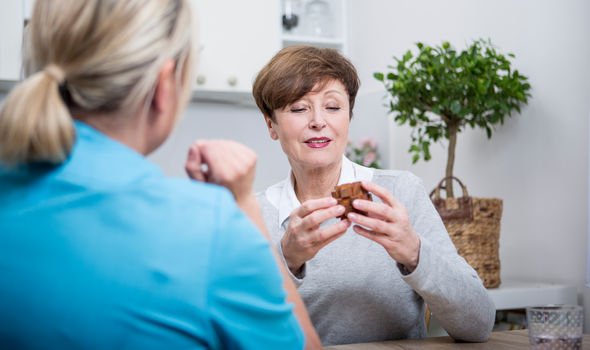 “Children under the age of 12 should not take gingko blob, unless under medical supervision.”

Cognitive function could also be boosted by taking a choline supplement.

A large-scale American study, published in the American Journal of Clinical Nutrition in 2011, found that a higher choline intake was linked to better cognitive performance

Choline is not technically a vitamin, but is often grouped together with B vitamins.

Our bodies need choline to produce the neurotransmitter acetylcholine, which helps with memory, mood and cognitive function, making it an essential brain food.