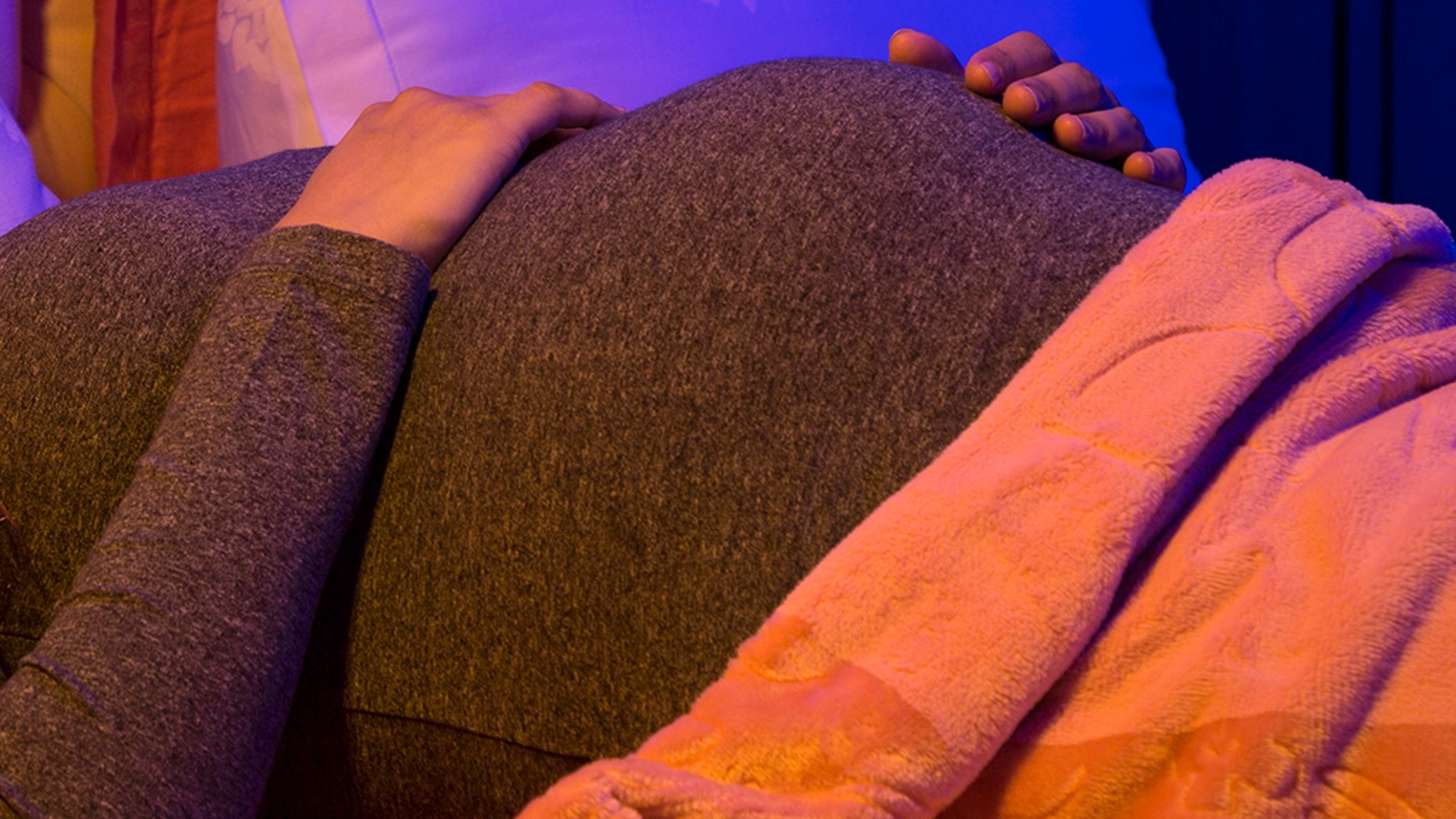 A Bangladeshi woman was shocked after she gave birth to twins just one month after giving birth to her first child.
(iStock)

A Bangladeshi mom was shocked after she gave birth to healthy twins just one month after delivering her first child.

Arifa Sultana, 20, who is from a rural village in the South Asia country, gave birth to a boy in late February, the BBC reported. However, just 26 days later, she was transported to another hospital after complaining she was in pain. The mother underwent an emergency cesarean section and gave birth last week to twins – a boy and a girl.

“She didn’t realize she was still pregnant with the twins. Her waters broke again 26 days after the first baby was born and she rushed to us,” Sheila Poddar, a gynecologist who treated the mother, told the AFP.

Poddar told the BBC that doctors were “shocked and surprised” to learn the woman was carrying twins.

“I have never observed something like this before,” Poddar told the BBC.

“I haven’t seen any case like this in my 30-year plus medical career,” Roy told the AFP.

Poddar said the mother and her husband “are very poor” and Sultana “never had an ultrasound before” her first delivery. The doctor said Sultana “had no idea she had two other babies.”

Sultana has a condition called uterus didelphys, which is “not as rare as people think,” Dr. Christopher Ng, a gynecologist, told the BBC.

"If you go for a scan beforehand it would be very obvious to see two sets of uteruses. But obviously, they are from a more rural area [where they may not have access to an ultrasound scan],” the doctor told the BBC.

The babies were discharged on March 25 after four days in the hospital. The three newborns were named Ifad Islam Noor, Mohammad Huzaifa and Jannatul Mawa Khadija, the AFP reported.

Sultana’s husband, Sumon Biswas, was thankful his children were healthy.

“It was a miracle from Allah that all of my children are healthy. I will try my best to keep them happy,” he told the AFP.