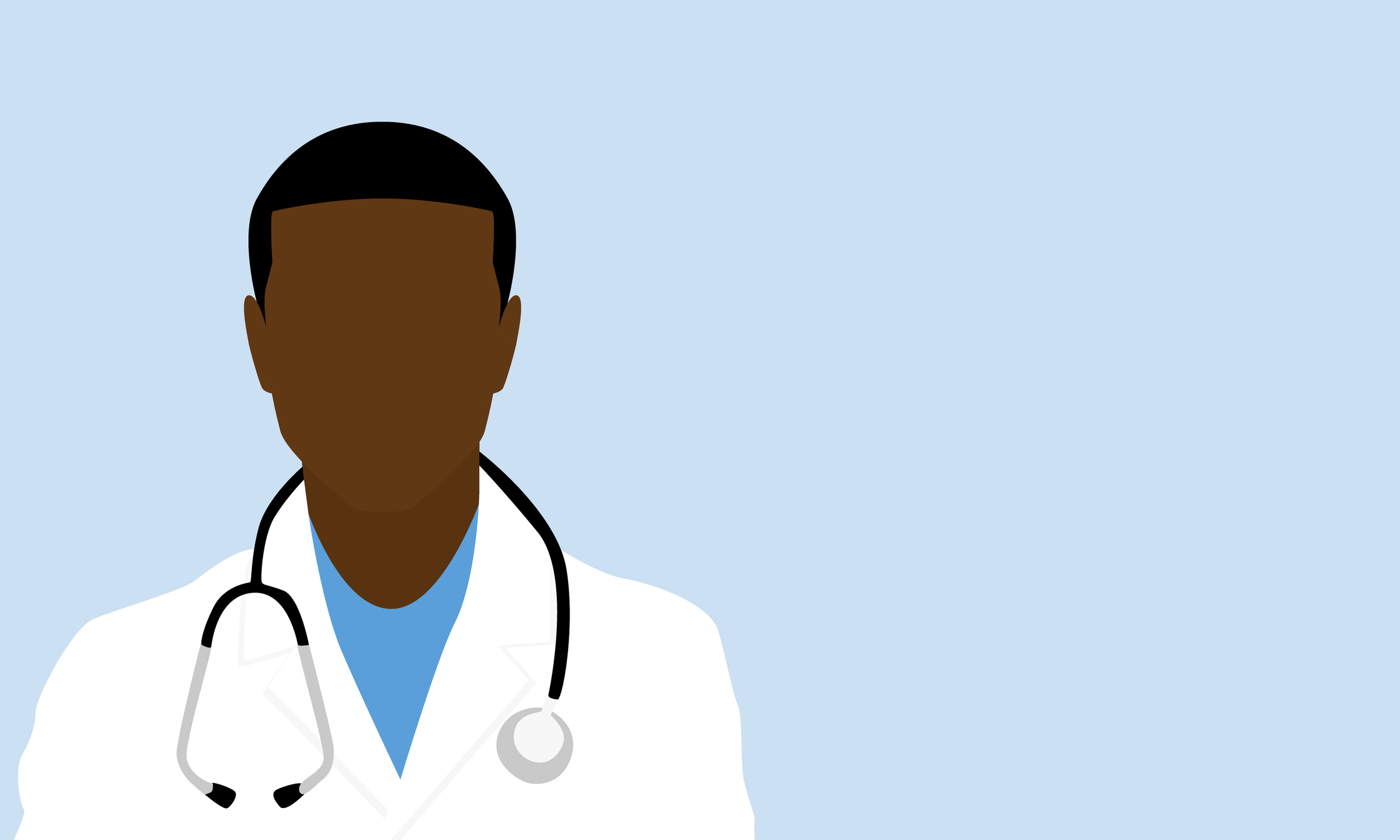 ‘I don’t want to see the palliative care team. They’re all about dying, aren’t they?’

I can’t tell you how many times I’ve heard this from hospital patients.

When people are referred to me, a palliative care consultant, you can often see the despair on their face.

Because for most people, the term is full of grim foreboding, and implies that death is just a few days, maybe even hours, away.

While, yes, we do also see people in the last days of life, we also see many more at very early stages of their healthcare journey.

The World Health Organization describes palliative care as ‘an approach that improves the quality of life of patients (adults and children) and their families who are facing problems associated with life-threatening illness.’

This is done by preventing and relieving suffering through the early identification, correct assessment and treatment of pain and other problems, whether physical, psychosocial or spiritual. And it can start at any point during a person’s care, even from the start of illness onward.

So to be painted as God’s waiting room is a grossly unfair portrayal.

Especially when nearly all doctors and nurses, whether generalists or specialists, deal with dying patients. Why does no-one react similarly when they are referred to a chest medicine doctor, haematologist or an oncologist?

Yet the stigma around the term is so great, that for decades I’ve heard the debate on whether we should get rid of it all together, replace it with something softer, like ‘symptomatic care’, ‘alleviative care’, or even ‘holistic care team’?

When I first came to the United Kingdom from Germany in the 90s, I had to ask someone what Tony Blair meant, when on one occasion he spoke of someone ‘passing away’.

A Scot, ever the pragmatist, explained to me that for some the words ‘she died’ are too stark, and were gradually being replaced by softer terms like pass on, pass over or pass away. I was slightly taken aback. In Germany, I had grown up with a language that is very direct.

All this means that realistic terms, such as palliative care or ‘end-of-life’-care, are increasingly being euphemised into something that sounds a bit more pleasant.

We soften the blow, by perhaps suggesting the ‘symptom-control nurse’, or the ‘pain team’ could come to the ward to have a chat.

The problem with this approach has been that the people I have met with very advanced disease have on occasion remained unaware that they may have limited time left.

Of these, many have been shocked when they have found out the full extent of their disease.

But it’s unsurprising when there have been instances when I have reviewed a patient, who, on mention of the word palliative care has said: ‘Oh, no thank you doctor, I don’t need them yet’ – I’ve even had the door slammed in my face.

Palliative care doesn’t have to be a dirty word. Neither do the words death and dying

There is such a misunderstanding of what we do.

One of my patients a few years ago turned around and said, ‘I always thought that there was only one way you could get discharged from a palliative clinic’, all the while pointing up to the sky. Then he waved, turned away and shut the door. As far as I know he is still alive and may be reading this.

The notion of being in need of this kind of help can initially feel like bad news in itself, especially when it is unexpected. Despite extensive evidence of its benefits, palliative care has had a bumpy ride and at times been seen as an add-on to core NHS care.

Even where it has been made more readily available, it has been reported to be underutilised or initiated late in the course of life-threatening illness such as cancer in many countries.

This has meant that symptoms like pain, breathlessness, nausea and other symptoms that palliative care can usually reverse quite swiftly, may have gone untreated.

It’s meant that patients have been less able to start or continue other treatments (like immunotherapy or radiotherapy), that may help control their disease for a bit longer.

It’s why I’m relieved that recently, the government accepted a House of Lords amendment requiring, for the first time, every part of the NHS in England to provide specialist palliative care.

This means a duty to ensure that specialist services are available and able to give advice, including to generalist doctors, nurses and allied health practitioners, at all times.

The amendment has finally ensured that palliative care is a core part of NHS services, and is no longer merely propped up by charities, as has been the case since it started out as a specialty in the 1980s.

But I worry about its success when so many people are uncomfortable with the word palliative.

Still, I’m far from convinced that a new term will solve any of the deep-seated perceptions, misconceptions and problems.

It wouldn’t deal with the underlying problem itself, which is our societal difficulty in accepting that time is limited, and an overvalued idea of over-promoting positivity, at the expense of realistic forward planning.

Palliative care doesn’t have to be a dirty word. Neither do the words death and dying. If we accept it as a proactive, problem-solving part of care, that addresses the future realistically and pragmatically, then we will all be better off in our final years.