Andrea McLean, 49, a famous face on ITV’s Loose Women, underwent a hysterectomy in 2016 to help solve her battle with endometriosis and perimenopause. A hysterectomy is a surgical procedure to remove the womb, while endometriosis is a condition where tissues similar to the lining of the womb starts to grow in other places, and perimenopause is when the body makes the natural transition into menopause. But the surgery had complications leaving the TV star in even more pain.

She soon discovered she had a rare blood disease, known as medium vessel vasculitis.

The presenter, who has a daughter Amy and son Finlay, revealed at the time she feared the worst, with the condition sometimes leading to organ failure.

“It made me re-evaluate things. I suppose you could say it was a wake-up call,” she told The Daily Mirror.

“I wrote down a list of ambitions that I hadn’t pushed myself towards through fear or lack of ­confidence.

“When you think life is coming to an end, you’ve never wanted to live so much.

“I’ve been given a second chance and I’m not going to waste it.” 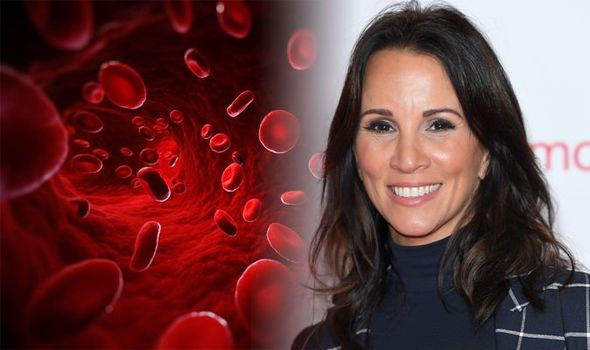 Vasculitis is described as inflammation of the blood vessels.

As a result of fighting an infection, the immune system can also attack healthy blood vessels and cause them to swell or become narrow.

The inflammation is the “immune system’s response to injury or infection. Vasculitis causes swelling, and can help the body deal with invading germs,” according to the NHS.

While there are different forms of vasculitis, there are some more general symptoms to note, listed by Mayo Clinic. 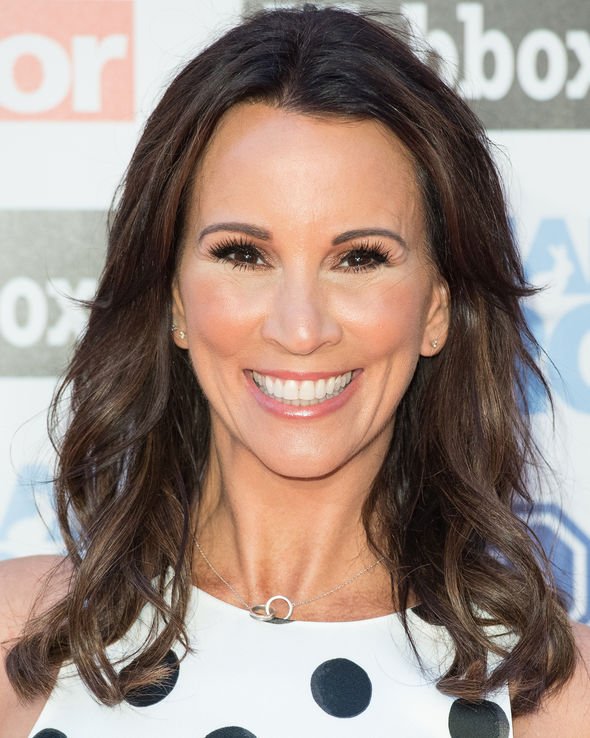 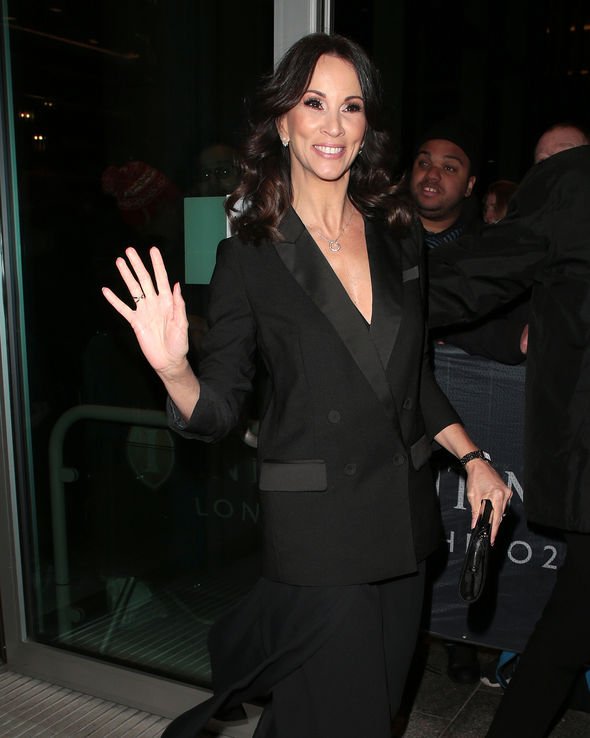 Earlier this year, the star divulged she was was doing a gut cleanse.

She told fans in January she was ditching various foods to help cleanse her gut for three months.

Discussing her choice to do this, Andrea revealed it was triggered by the many complications and operations she’s had over the years.

Speaking to Express.co.uk she said: “Basically I needed to give my gut a rest, it’s not been coping very well.

“I’ve had so many abdominal operations over the years, complications, pregnancy and everything else.

“It’s been cut a few times and all surgical things.

“I found out I have a few things that need sorting I need to completely reset my gut.”

Another TV presenter who also suffered a life-threatening health condition and spoke about it is Jeremy Clarkson.