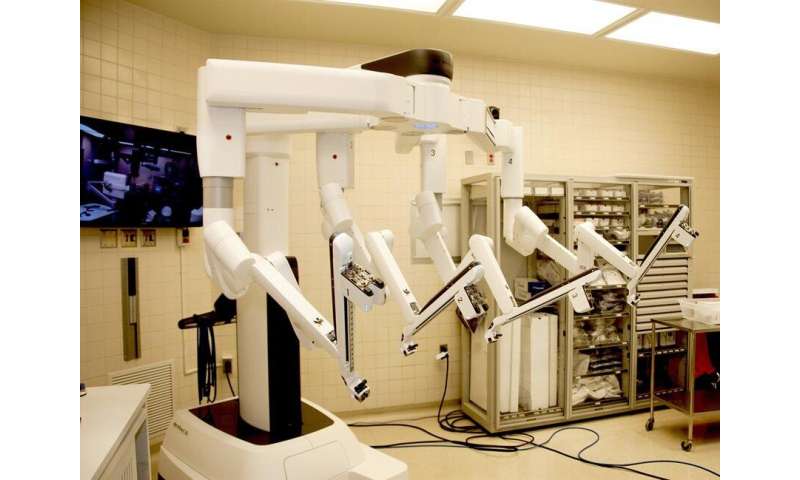 Computer and Robot Assisted Surgery is an area receiving broad attention worldwide because of its strong potential to advance new levels of healthcare. In Europe, the robotics and cognitive science communities have been independently pursuing research in this field, making significant, but fragmented contributions. Furthermore, strong surgical instrument manufacturers are now present in Europe.

Robotic surgery is minimally invasive, meaning that instead of operating on patients through large incisions, doctors use miniaturized surgical instruments, helped by a camera on a console located in the operating room. In the past two decades, a growing number of complex urological, gynecological, cardiothoracic and general surgical procedures are being performed at an increasing number of worldwide hospitals. The benefits for the patient are fewer traumas on the body, minimal scarring and faster recovery time than traditional procedures. And it is a safe and controlled environment as humans are always guiding the surgical robots and specifying what actions they take.

The high cost of surgical robots has been a barrier, but the global market for surgical robots is experiencing a compound annual growth rate of 10.4%, from $3.9 billion in 2018 to $6.5 billion by 2023, according to Markets and Markets.

The role of sensors made with graphene

Atomic Mechanics a private company based in Manchester (UK) is designing, manufacturing and commercializing a range of sensor devices based on a patented graphene-based technology. They have developed a graphene-enabled, force-sensitive film that is transparent and can be affixed to curved plastic. Making force-touch interfaces flexible will allow a new design paradigm for electronic devices. This technology can be used as an electronic skin, which would allow any surface to become responsive to its environment, for applications including robotic surgery.

As Christian Berger explained, “this flexible force-sensor will benefit society by opening up a new way for humans to interface with robotics. For example, a surgeon may be able to directly translate his or her hand and finger movement into a robotic surgery tool, by wearing a glove that contains the sensor film. This would allow the robotic surgery tool to have the dexterity of a surgeon with years of experience and the extreme-precision of a robotic arm with finely tuned motors.”