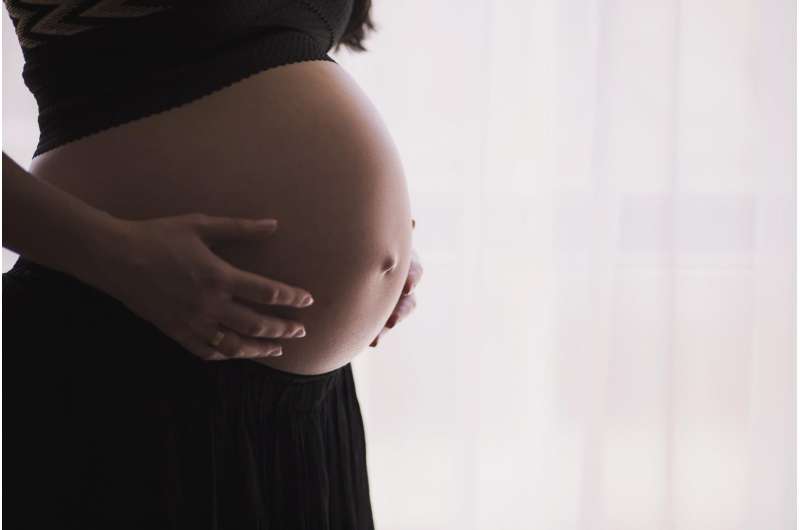 Pregnant women who live in Southern California areas with poor air quality have an increased risk of developing gestational diabetes mellitus, according to a recent study led by the University of California, Irvine. The findings were published in the September issue of the journal Environment International.

For mothers, gestational diabetes is associated with a higher risk of short- and long-term health problems such as type 2 diabetes and cardiovascular disease. Their offspring are at higher risk for preterm birth, childhood autism and adult obesity. Although the cause of gestational diabetes is unclear, past research has pointed to family history, age and obesity as common risk factors. But recent studies show that environmental factors, including air pollution, may play a much larger role than was previously thought.

“There is growing interest in understanding the potential role of environmental factors in triggering gestational diabetes,” said Jun Wu, Ph.D., professor of environmental and occupational health at the UCI Program in Public Health and corresponding author. “Limited findings have associated exposure to air pollution with the risk; however, no prior study has systematically explored the joint effects of complex air pollution mixtures on the condition.”

The UCI team used individual-level electronic health record data from a Kaiser Permanente database of nearly 396,000 pregnancies from 2008 to 2018 to determine the effects of exposure to air pollutant mixtures. Researchers conducted a statistical analysis on the monthly average concentrations of fine particulate matter and gaseous air pollutants. Results showed that exposures to nitrogen dioxide and particulate matter were associated with an increased risk of gestational diabetes. The team also discovered that Hispanic and overweight/obese mothers had a disproportionately higher risk of developing the condition.

Recommended interventions to reduce the odds of gestational diabetes, especially among at-risk demographic groups in Southern California, include stronger air-quality regulations, use of air filters and purifiers, early gestational diabetes screening and promotion of healthy lifestyles.