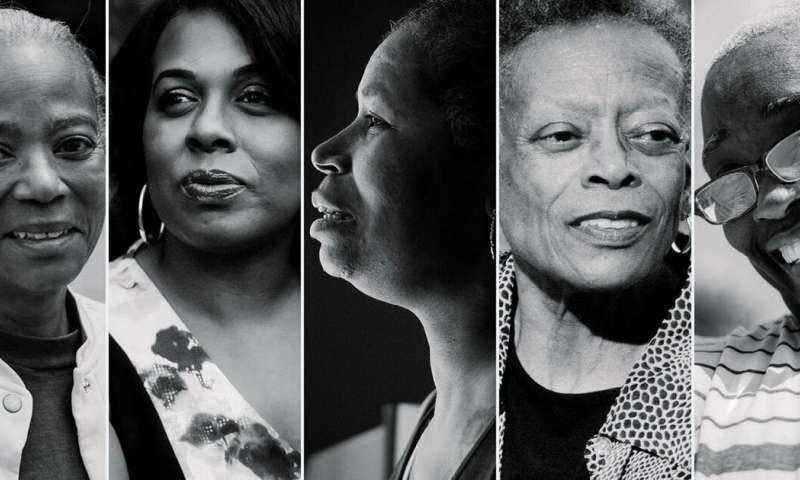 The face of HIV in the United States has long been white gay men, even though the epidemic has had a devastating and disproportionate impact on African-American communities.

This is especially true among women; 60 percent of newly diagnosed cases of HIV in women in 2017 were African-American. Yet, African-American women’s voices are notoriously absent from the national discourse on HIV.

Largely invisible to a fractured health care system, these women are often breadwinners and matriarchs whose families count on them for support and care.

Treatments to help people who are HIV-positive manage their illness and survive into older age have improved greatly, yet the unique health needs of African-American women living and aging with HIV – estimated at about 140,000 – are often ignored.

While many are actively taking medication and receiving care, some do not know their HIV status. After diagnosis, many have difficulties managing their HIV, which can contribute to their other health challenges.

I have been working on collecting oral histories from many older HIV-positive women in the Washington D.C. area, where I live and research. It is my hope that by focusing on the voices of African-American women themselves, we as a country are able to better understand the profound impact that HIV has had on black life.

Many believe the HIV epidemic in the United States is nearing an end, in part because increased funding, targeted prevention efforts, and better treatment have resulted in drastic reductions in new HIV-positive cases. Even President Trump, in his recent State of the Union address, discussed his goal of ending HIV by 2030. I am an HIV researcher, and I can say this is totally unrealistic, especially for African-Americans.

In Washington D.C., a place filled with public health experts and policymakers, the HIV prevalence rate is the highest in the nation, exceeding the World Health Organization definition of a generalized epidemic. African-Americans represent a staggering 75 percent of all HIV cases in D.C.

HIV in Washington D.C. is a regional epidemic, and crosses the jurisdictional border into Prince George’s County, Maryland. The sprawling suburbs of Prince George’s County are well known for their ranking as one of the wealthiest African-American-majority counties in the nation, but with HIV rates that are four to 10 times higher than those of white adults.

The high rates of HIV in Washington D.C. and Prince George’s County reflect a growing public health crisis in the United States, where the disproportionate burden of HIV is increasingly concentrated in the U.S. South. Southern states, where 55 percent of African-Americans live, have the highest rates of new HIV-positive diagnoses, the highest percentage of people living with HIV, and the lowest rates of survival for those who are HIV-positive. 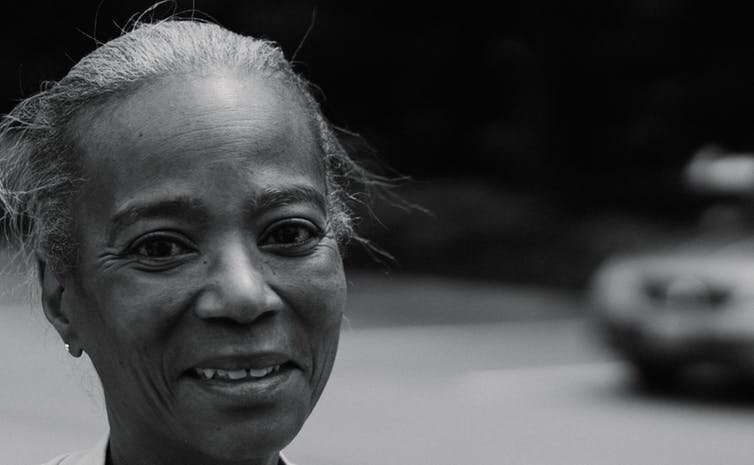 Government investment in the domestic response to HIV tops more than US$26 billion per year, yet these health inequities in HIV for African-Americans continue to persist. These inequities are due in part to abstinence-only funding to schools with large minority populations and HIV-specific criminal laws, which undermine the health and well-being of African-Americans and perpetuate systems of inequity. Systemic racism in resource distribution, such as concentrated poverty and health care and funding disparities is also a significant driver of the epidemic within African-American communities.

Since the beginning of the epidemic in the 1980s, African-American women have carried a large burden of HIV, and more than 60,000 lost their lives. But not everyone died. My project of personal narratives of these women suggest that they live with multiple uncertainties brought on by HIV. Many worry about how their health, disability, and eventual death will impact their roles as mothers, grandmothers, daughters, sisters and wives.

Lives of suffering, strength and survival

Shawnte’ Spriggs’ story is typical of many African-American women living with HIV whom I spoke to. Many suffered trauma and abuse as children. Like everyone, however, she has her own unique story.

“My family stories are not pretty,” said Spriggs, 45, who grew up in northeast Washington D.C., in a neighborhood with open-air drug markets, crime and gang violence. “My mother had a very bad temper. If she had a bad day, or someone teed her off, or one of her boyfriends did something to her, I was abused pretty bad.”

Her father was around only intermittently. She later learned the reason for his disappearances: He was often in prison.

Looking for love and craving protection from her mother, she turned to her godbrother, a caring guardian whom she later married. 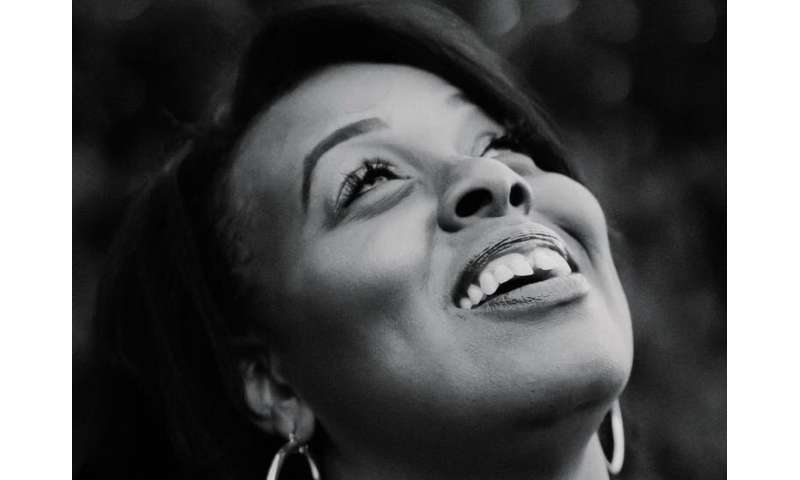 Three months into their marriage, beatings began. The first was in the middle of the night. She woke suddenly. Her ex-husband was still asleep but sat up as if he were awake and punched her in the face. They both laughed about it in the morning, as if it had been an accident.

Eventually Spriggs escaped the marriage. She moved to another state and created a rewarding life. She even found love again, and remarried. She changed careers. She also became an evangelist, traveling for religious conferences frequently.

In 2010, Spriggs accepted an invitation to speak at a women’s conference in Lynchburg, Virginia. The conference offered health screenings. Some of the women invited her to take an HIV test with them. “Sure, why not?” she thought, wanting to set an example for the young women attending.

The last thing she expected was to test positive.

Her initial reaction was that she was going to die. She researched to learn more about HIV and began to realize that many people in her life probably died of it even though it was being labeled as something else in the community. She was terrified, especially because she feared returning to the pain and trauma from her past.

“I was so afraid of going to a dark place, from my childhood. I know my triggers,” Spriggs said.

She took action, signing herself up for both inpatient and outpatient mental health care, which helped her with her healing process. She attended HIV support groups, where she was the only woman among gay men.