This year, the Kentucky Derby is on Saturday, May 4 and if you’re watching from home — as most of us will be — there are plenty of mint julep recipes you can whip up right in your kitchen. In fact, we’ve found loads of tasty adult beverages that’ll keep your party going all weekend. So throw on your derby hat, mix up one of these cocktails, and let’s watch some horses race around a track for a while.

A version of this article was originally published in May 2016. 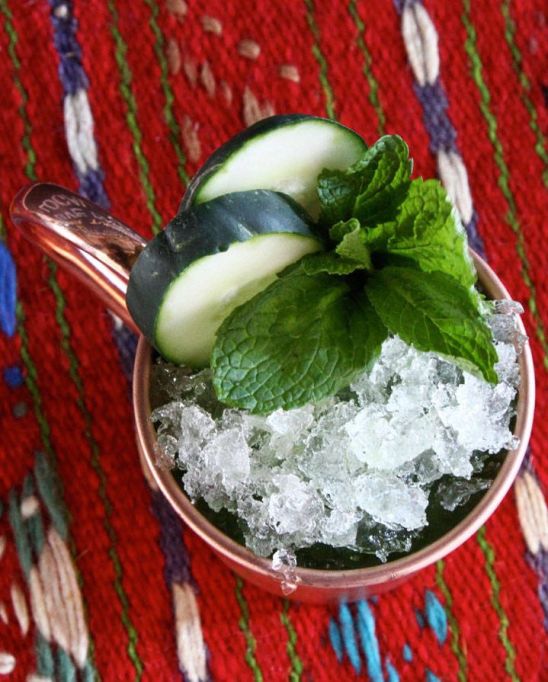 What makes this mint julep so refreshing? The fresh-squeezed cucumber juice and lime juice. 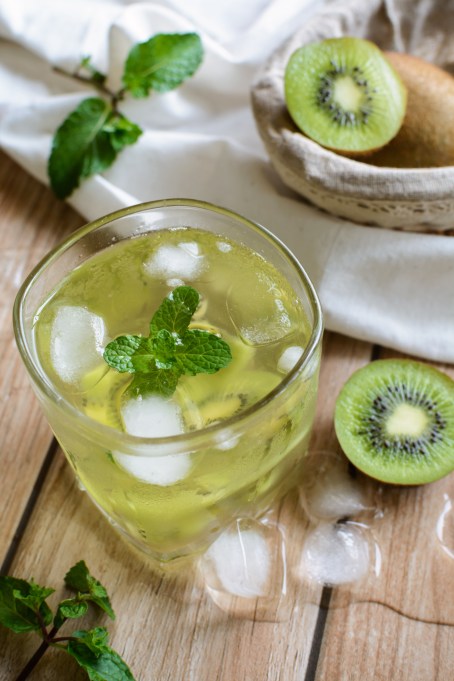 This fresh tropical cocktail has a touch of tangy kiwi. 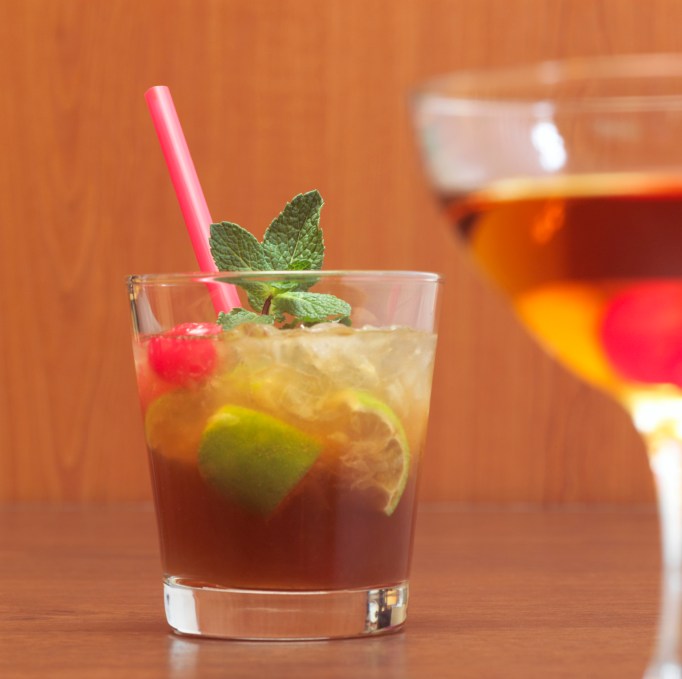 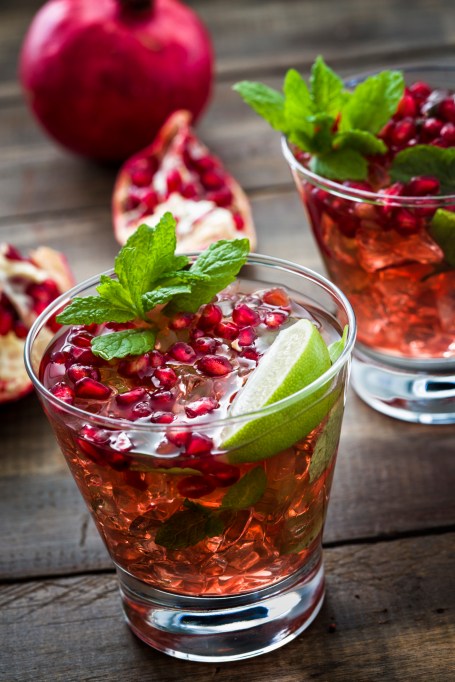 How trendy (and delicious): a tart pomegranate julep. 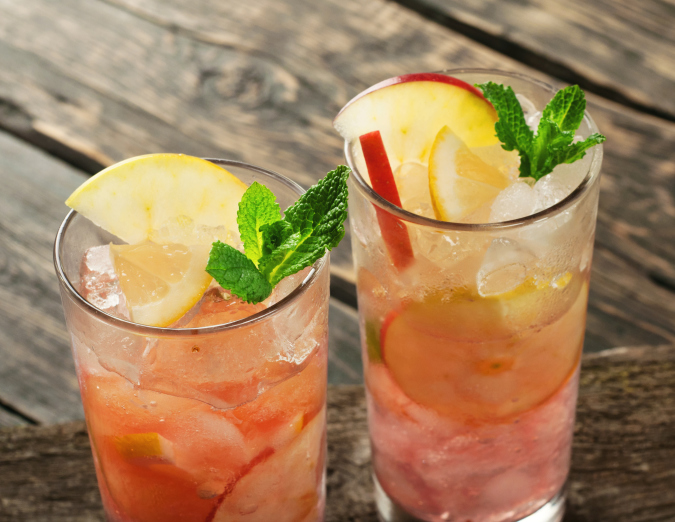 Let the kids root on their favorite horses with this fruity mocktail. 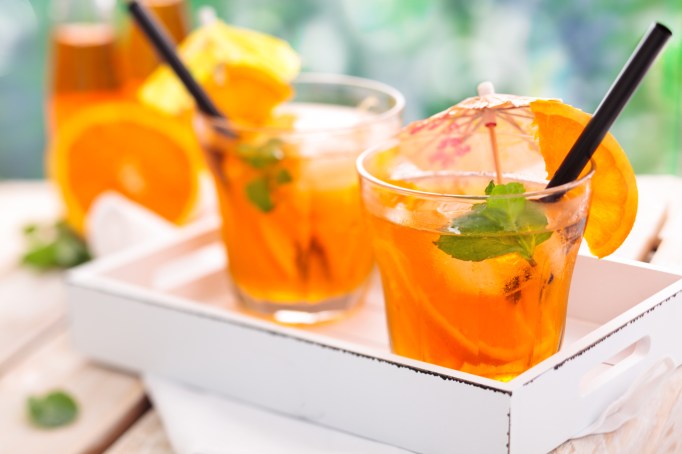 Want some fresh-squeezed orange juice in your virgin julep? You got it. 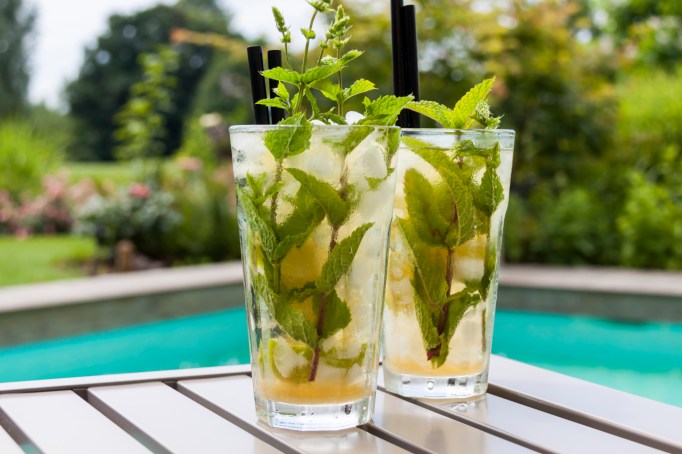 This simple recipe calls for skipping the mint and using aromatic basil instead. 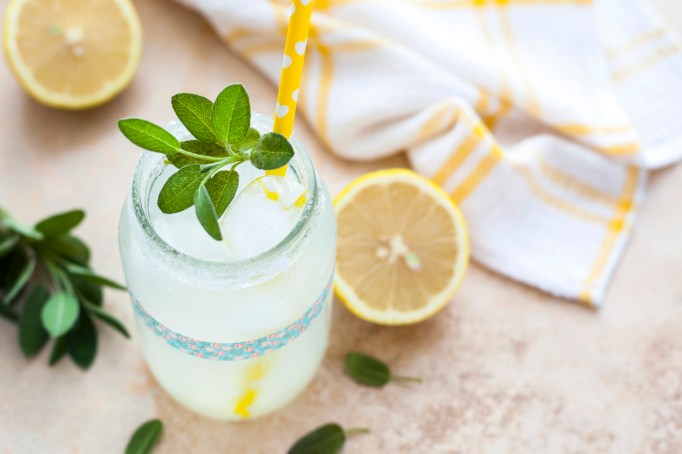 Someone got inventive when they replaced mint with sage. 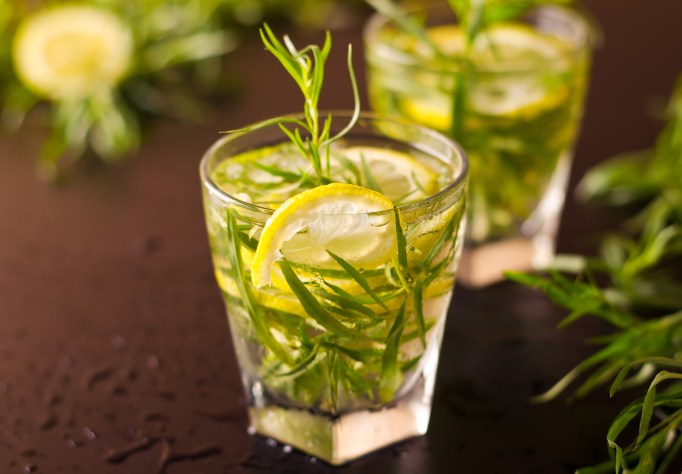 Mint isn't necessary in this savory julep, with its hint of pepper and pine. 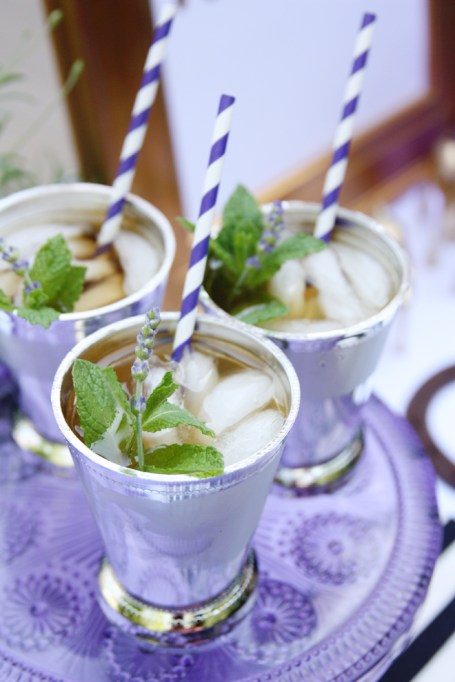 Lavender in a mint julep? Genius! 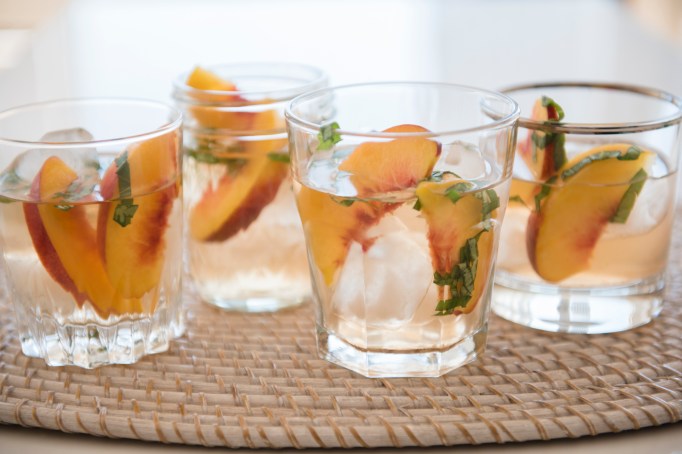 White wine and peach liqueur create a refreshing drink on a warm evening. 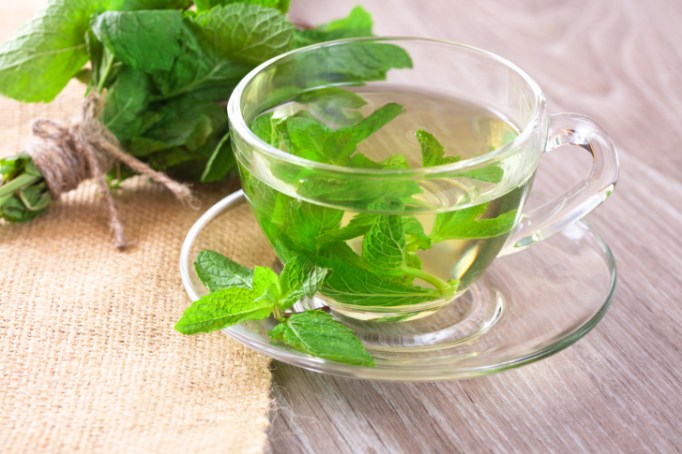 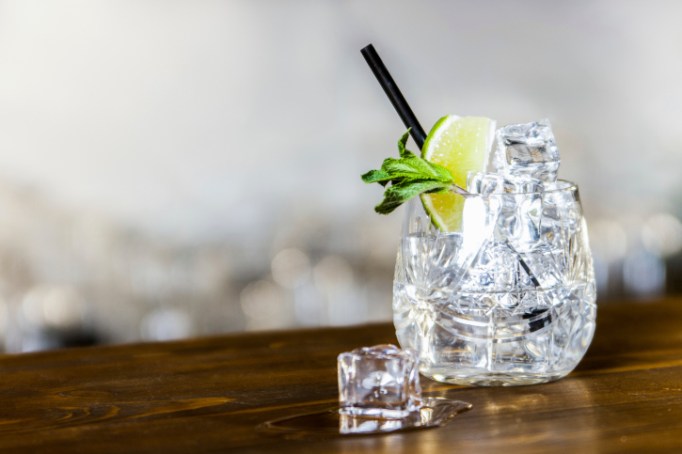 Who knew gin and powdered sugar could taste so good together? 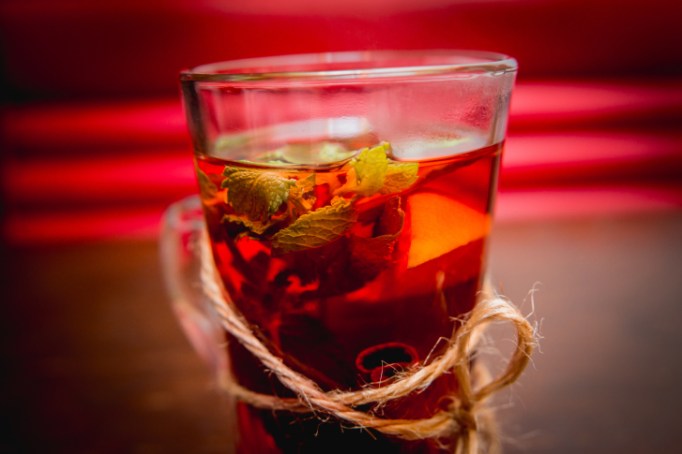 Compared to the classic mint julep made with bourbon, this brandy cocktail goes down extra smooth. 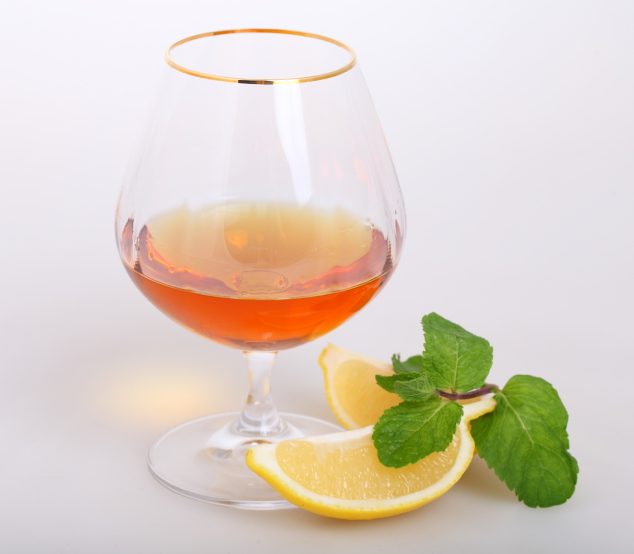 For an oaky flavor, swap bourbon for cognac in this version of a julep. 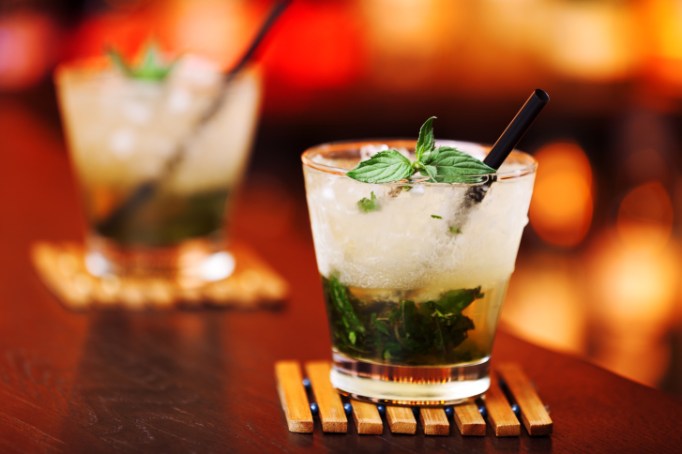 If Kentucky whiskey isn't your thing, give rye whiskey a go. 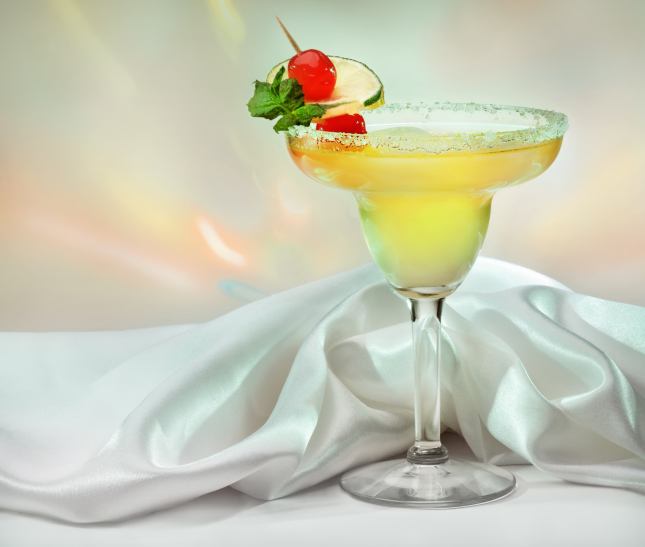 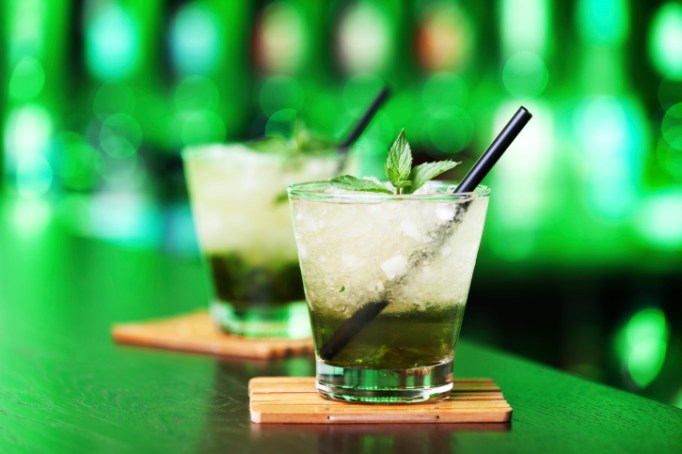 This yummy cousin of the mint julep margarita makes the perfect addition to any Kentucky Derby viewing party. 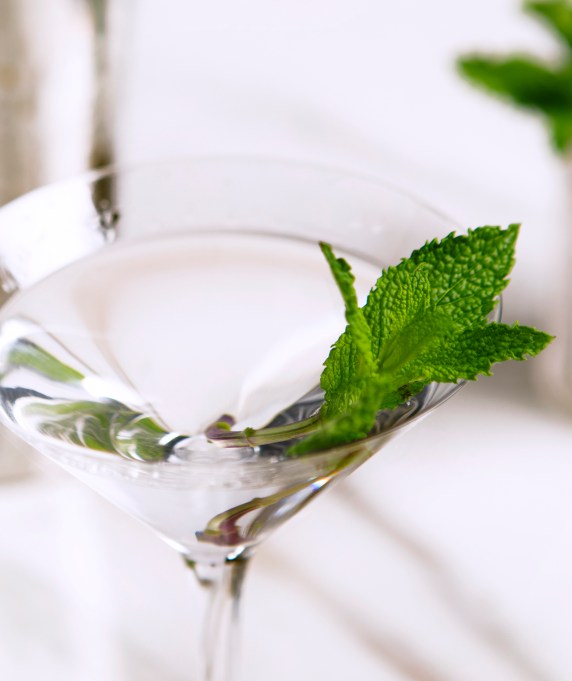 Because even classic cocktails taste better with mint. 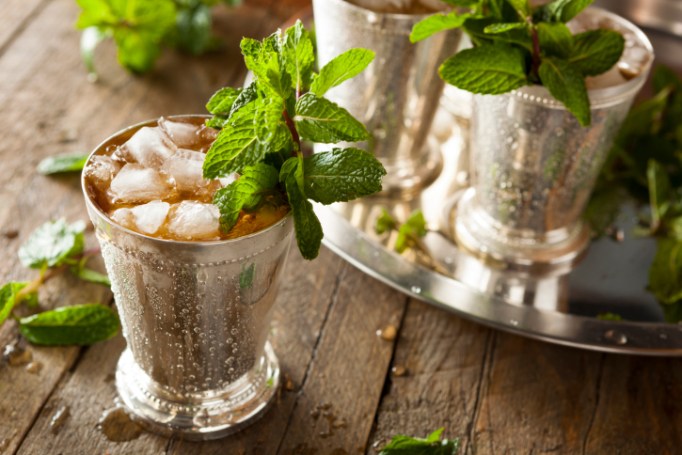 Just what the doctor ordered: a 19th-century julep that was once thought to cure viruses. 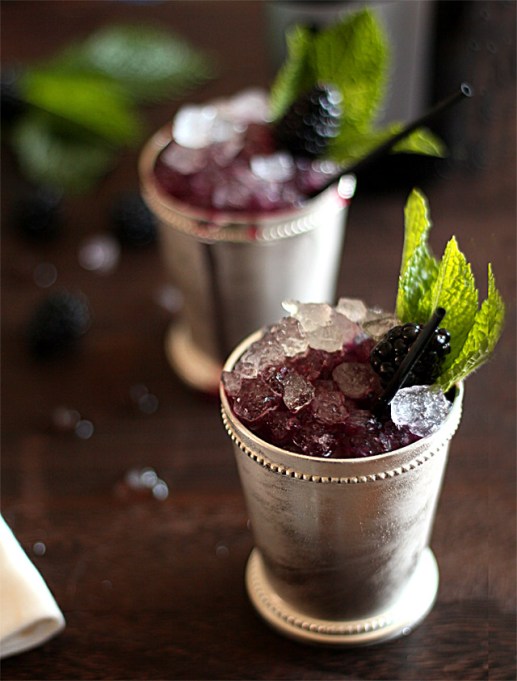 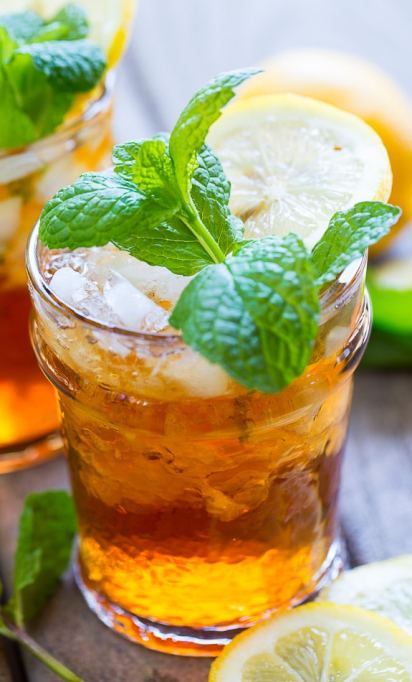 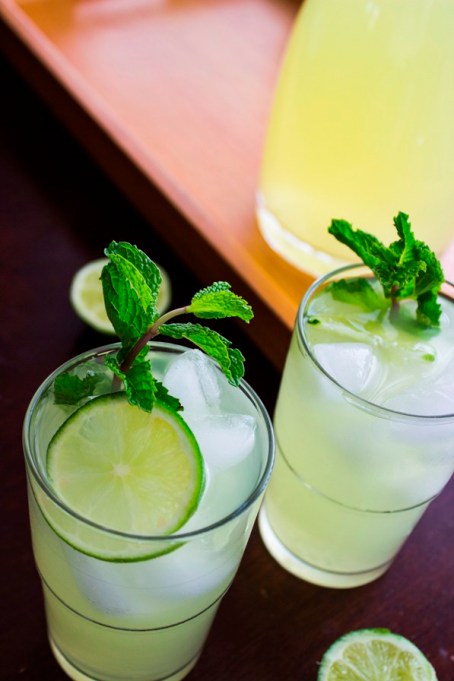 Turning a mint julep into a refreshing lemonade makes so much sense.

Love it? Share it, and save it for later!