Elton John, 72, is fighting fit, he revealed in an interview with Lorraine Kelly on her ITV show. Despite having a pacemaker fitted and fighting prostate cancer, the star said he’d never been better in terms of his health.

He divulged: “I’m very fit. I’ve just had the best medical results I’ve ever had.

“There’s a pacemaker, there’s no prostate.”

And the reason why the Rocketman singer is prioritising his health is for his sons, Zachary and Elijah.

He added: “I’ve got to keep fit for my boys. 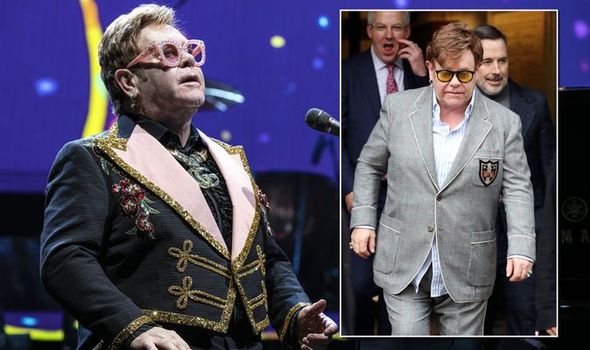 “I want to seem them be teenagers, I want to be there for them and I don’t want to miss a beat.”

Back in 1999, the music legend underwent surgery to have a pacemaker fitted after tests revealed he was suffering from an irregular heartbeat.

The irregular heartbeat was diagnosed after Sir Elton collapsed on a jet as he flew to sing at the wedding of Victoria and David Beckham.

When leaving hospital after the operation, Elton told reporters: “It came as a bit of a shock, but the operation was a simple procedure.

“Thank God for the British medical system, because I went through every test known to man to find out exactly what was wrong.”

He added: “The only long-term effect is that I have to carry a card explaining why I set off the alarms when I walk through airport security.”

In 2017, Elton battled prostate cancer, but while surgery to treat it was successful, 10 days later he was left “24 hours from death” after being struck by a fever.

In his new memoir Me, Elton speaks about his cancer ordeal: “I went straight for the surgery. A lot of men won’t have it, because it’s a major operation, you can’t have sex for at least a year afterwards and you can’t control your bladder for a while. 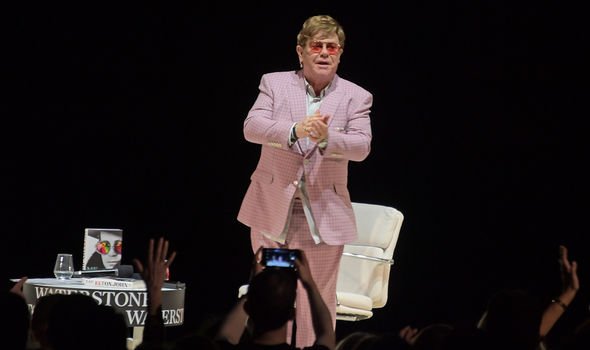 “But effectively my kids made the decision for me. I didn’t like the idea of cancer hanging over me — us — for years to come: I just wanted rid of it.”

Speaking to graham Norton for new BBC programme Elton John: Uncensored, he revealed what happened when he contracted the infection: “I literally had to learn how to walk again. I was extremely sick.

“All I could think about when i was lying in my hospital bed was ‘please don’t let me die, I want to see my children’, and luckily I survived it. 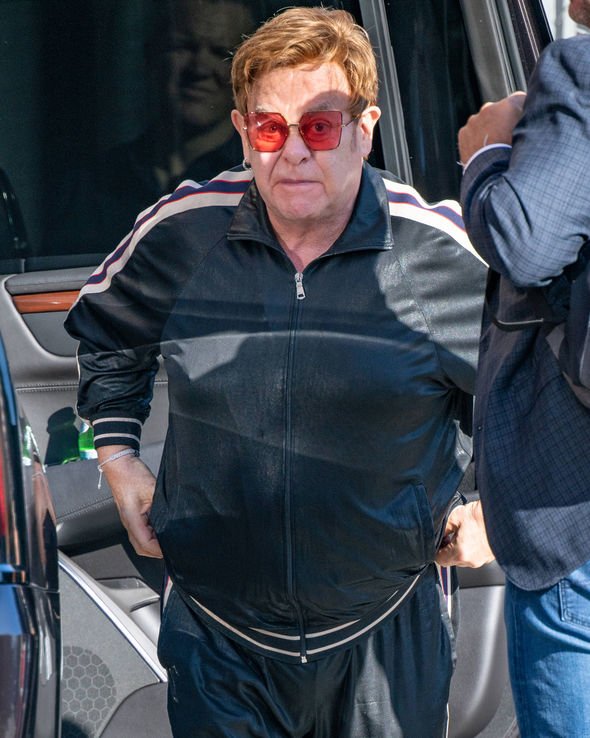 He also explained how a show in Las Vegas after the operation saw him being forced to wear nappies.

Elton said: “I was on stage in Vegas in a lot of pain, fluid had built up under my colon.

“I did the show and was wearing nappies shortly after the operation. I thought ‘If only they knew right now that I’m pissing myself’.”