A version of this story was originally published in February 2018. 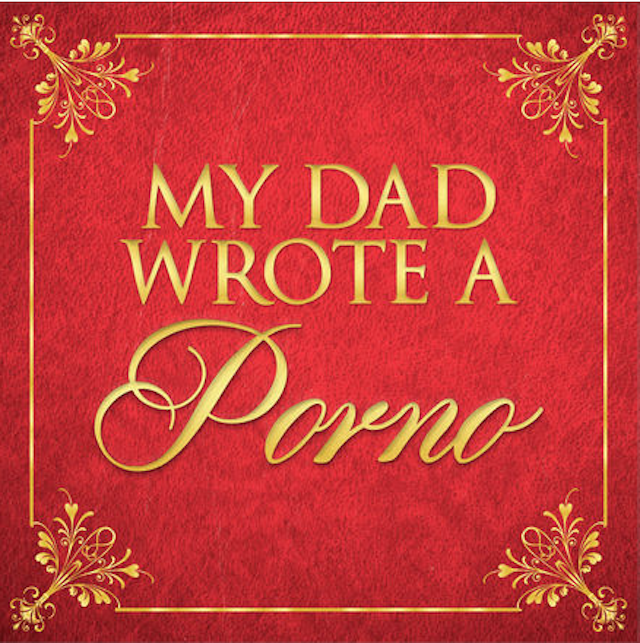 The trio (lovingly!) pokes fun at Morton’s father’s scene painting as they review the latest chapter. The podcast is as delightful as it sounds, and it comes with its own HBO special. 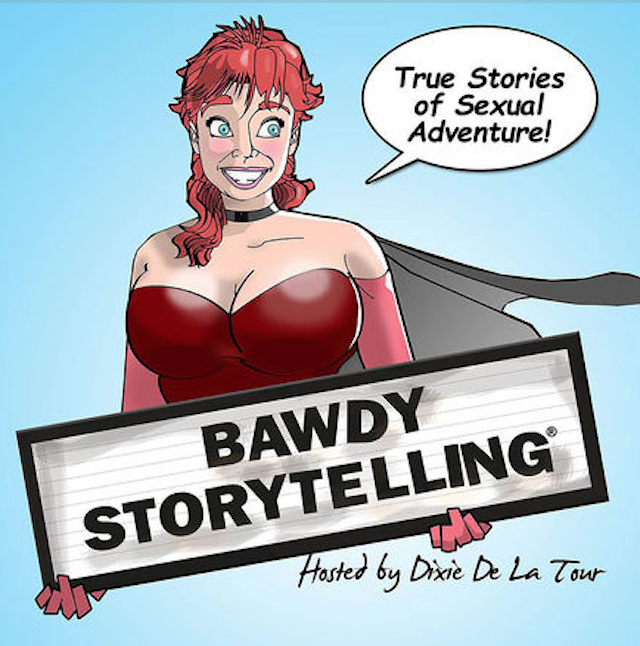 “Bawdy Storytelling” describes itself as “The Moth for pervs” — which really tells you everything you need to know about this podcast.

Each week, “Bawdy Storytelling” features real people sharing their silliest, most cringeworthy, and/or most uplifting sex stories. Each story is totally unfiltered and largely unrehearsed, which makes for an incredibly engaging program.

‘The Kiss Me Quick’s Erotica’ 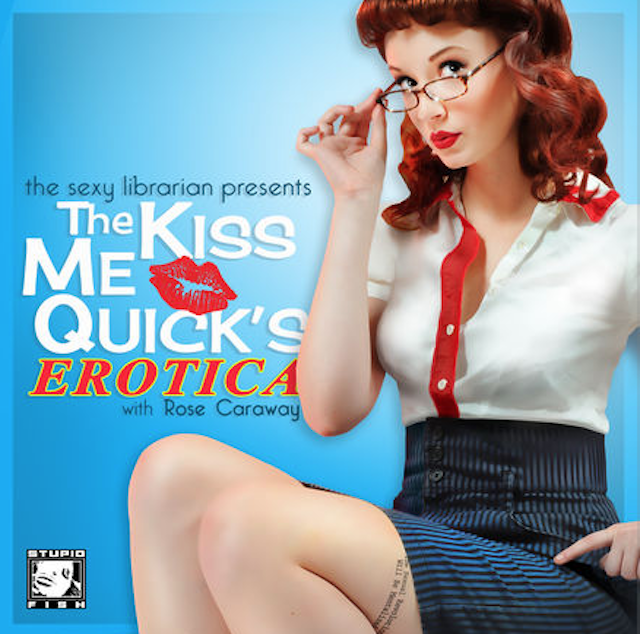 If you’re looking for a podcast that’s lucid, lascivious and lurid to the max, you’ve found it with “The Kiss Me Quick’s Erotica.” Every month-ish, host Rose Caraway shares short stories that are incredibly sensual.

If you’re in the mood but choose to get your pleasure aurally (or if you’re interested in exposing yourself to the literotica landscape), you’ll definitely want to pop on this podcast. 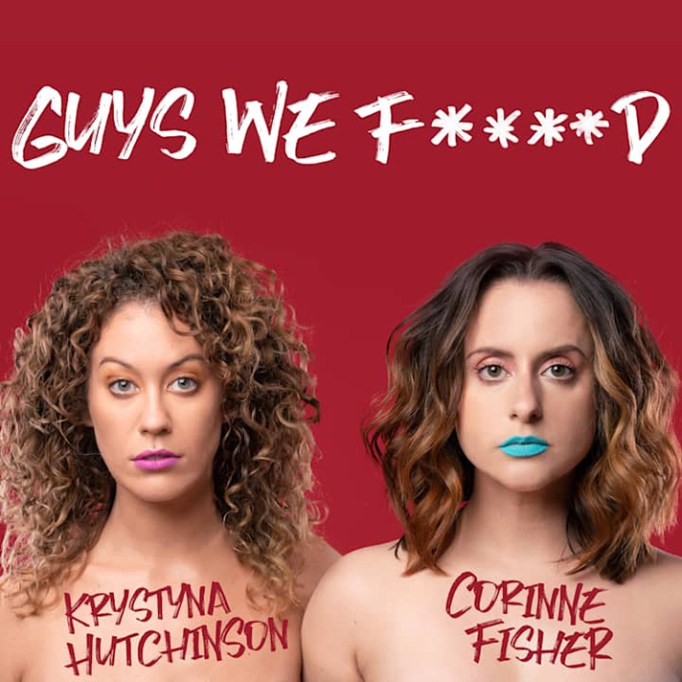 “Guys We F****d” is one of the boldest, funniest, most down-to-earth sex podcasts around. The show began with comedic hosts Krystyna Hutchinson and Corinne Fisher interviewing a different person they’d slept with in each new episode, but expanded over time to include guests of all kinds. 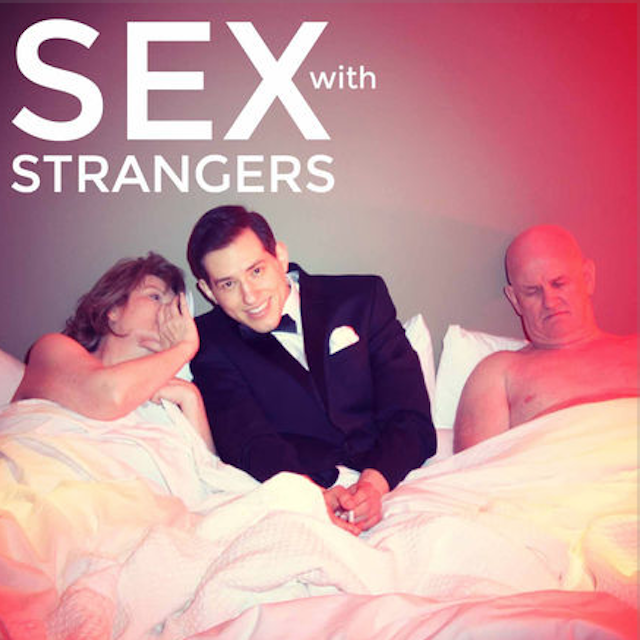 In each “Sex with Strangers” episode, host Chris Sowa gets an international perspective on sex, going deep into topics like sex and disability, sex with strippers, and what it’s like to pay for sex.

Things get explicit and informative. And the monthly-ish episodes cover a range of intersectional issues under the sexuality umbrella.

‘The Whorecast with Siouxsie Q’ 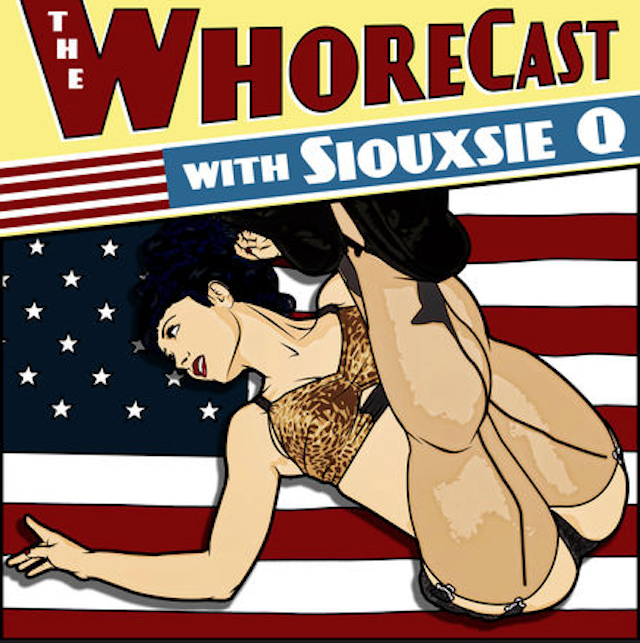 In “The Whorecast,” journalist and pornographic actress Siouxsie Q sheds light on the reality of sex work in America today.

Things get real— and fast —as she explores everything from legislation affecting sex work to prominent figures within the sex work community. 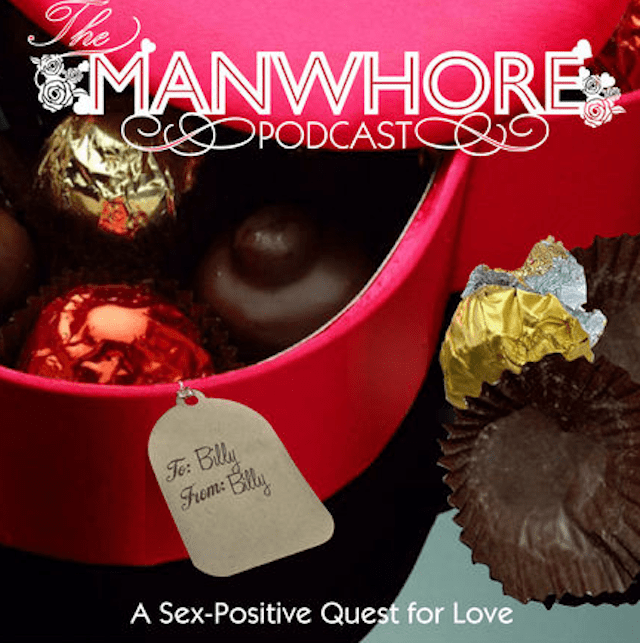 In “The Manwhore Podcast,” host and comedian Billy Procida takes the reader on a funny and sex-positive quest. Each week, Procida unpacks something like the art of the lap dance, the reality of having sex in public places, the inner works of a truly masterful oral sex technique, and more. 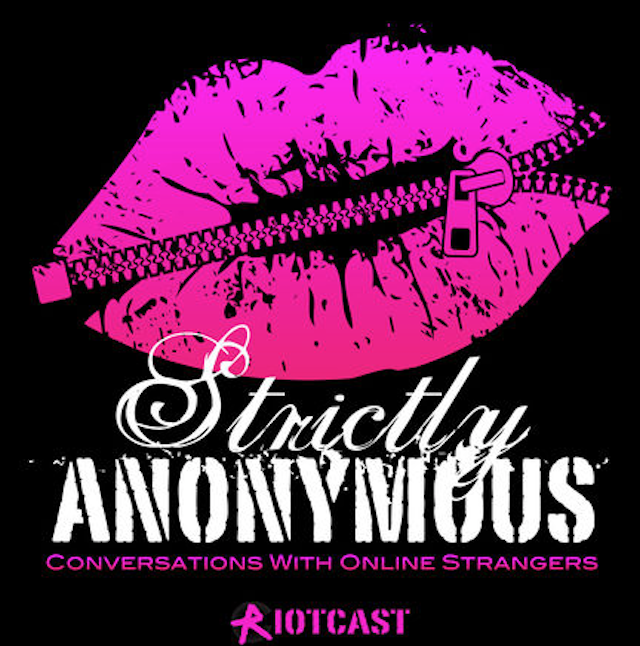 “Strictly Anonymous: Conversations with Online Strangers” is exactly what it sounds like. Each week, the “Strictly Anonymous” hosts give a platform to anonymous callers who recount their sexiest sexual encounters, open up about their biggest issues in the bedroom, and more.

Feed your voyeurism streak — and maybe even get the answer to one of your own burning sex-related questions when you tune in. 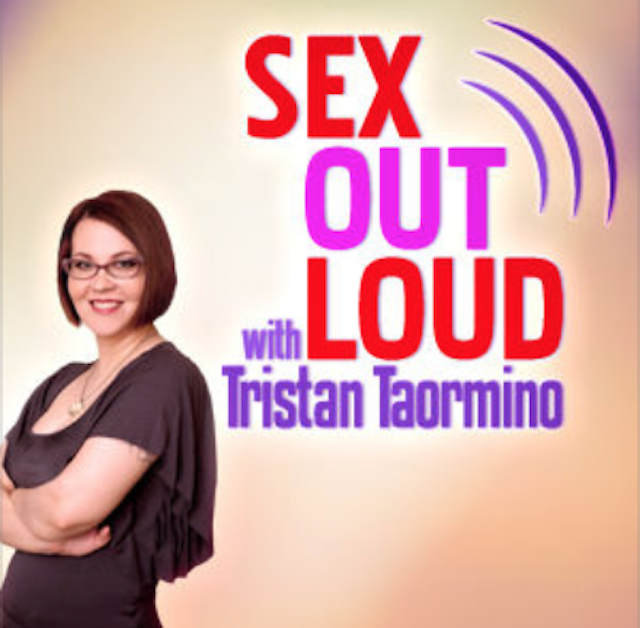 Each week, author, speaker, sex educator and filmmaker Tristan Taormino sits down at her podcast mic to chat about sexuality in its myriad forms.

As Taormino brings in a wide range of guests, from sex workers to adult film stars to authors to average Joes, “Sex Out Loud” is great to listen to if you’re curious about different niches of sex and sexuality but don’t know where to begin. 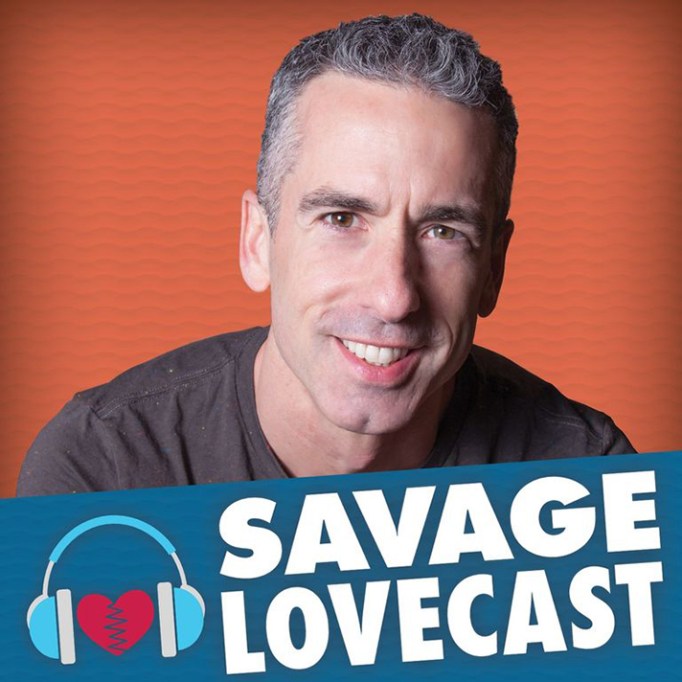 “Savage Lovecast” is one of the most popular (and insightful) sex and relationships podcasts around. Each week, advice columnist Dan Savage answers listener questions about love and sex. (He occasionally dives into sex’s political territory, too.) 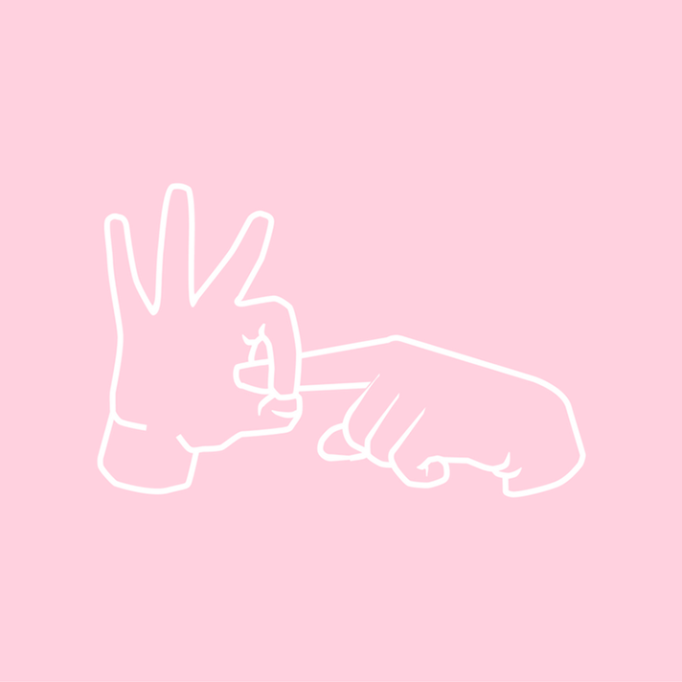 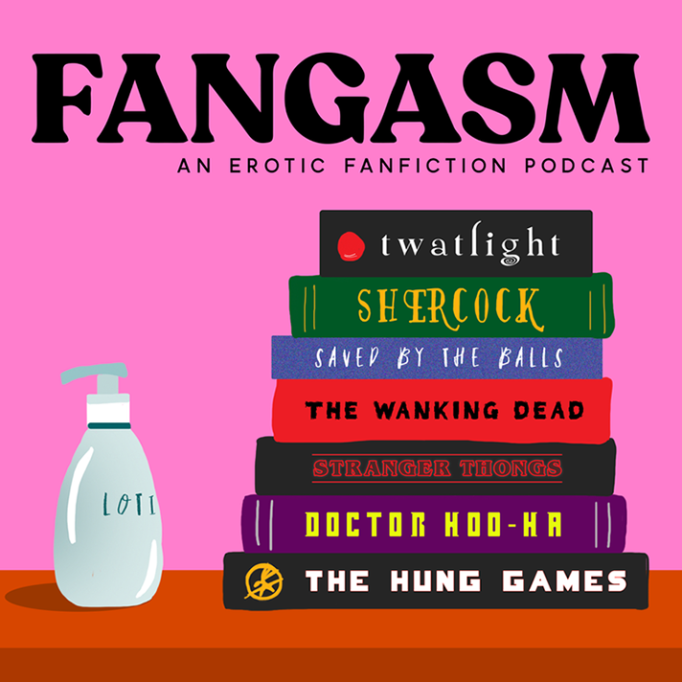 Each season is dedicated to a fan-favorite show or movie. (Think: The Office, Game of Thrones, and Harry Potter.) So you can reminisce on stories you loved, while envisioning a sexier future for all your favorite characters. 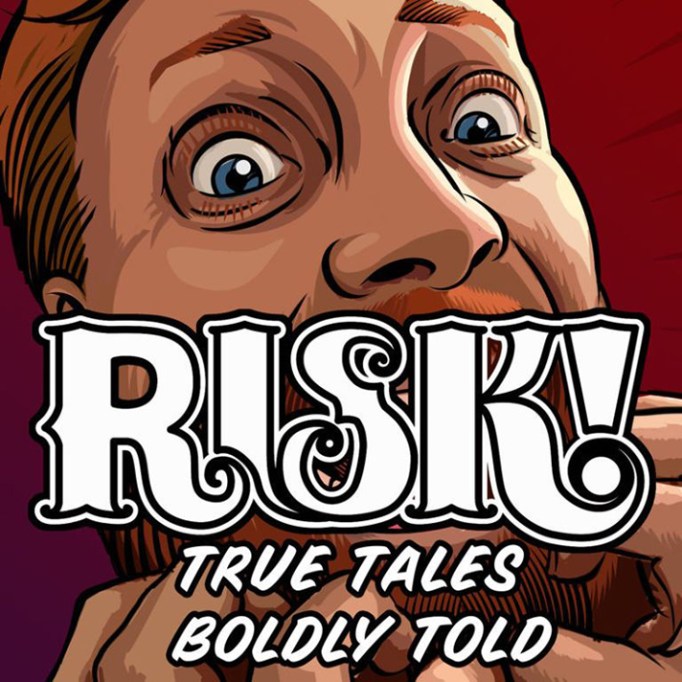 “RISK!” is the perfect podcasts for fans of the uncensored. Aptly subtitled “True Tales Boldly Told,” “RISK!” gives a platform to the wildest stories people have to tell (some sex-related, some not). 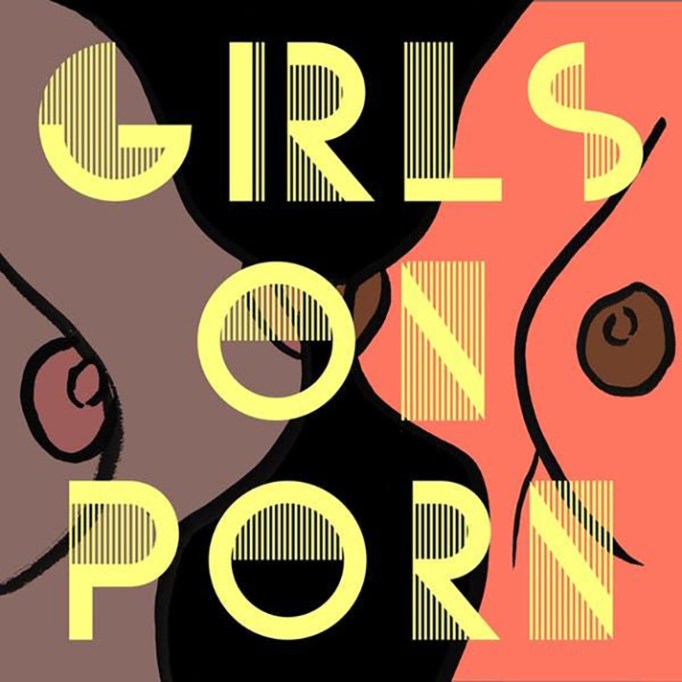 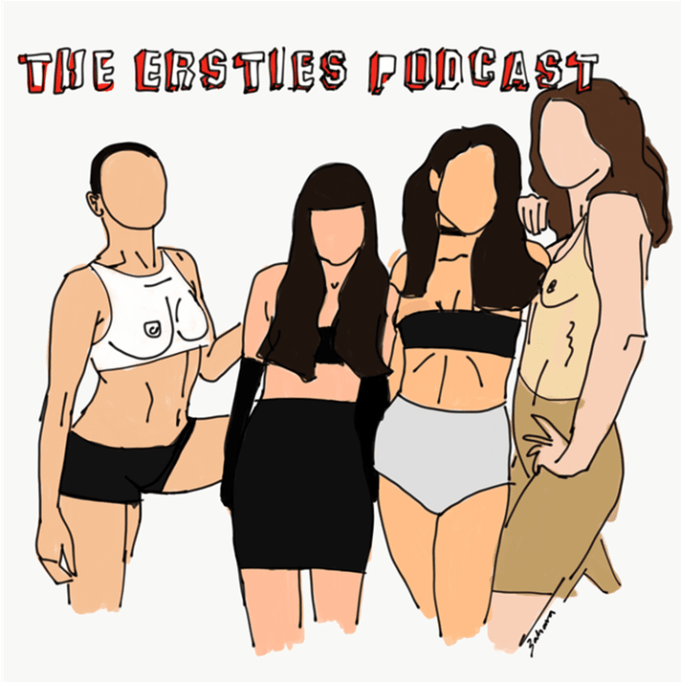 ‘Where Should We Begin?’ 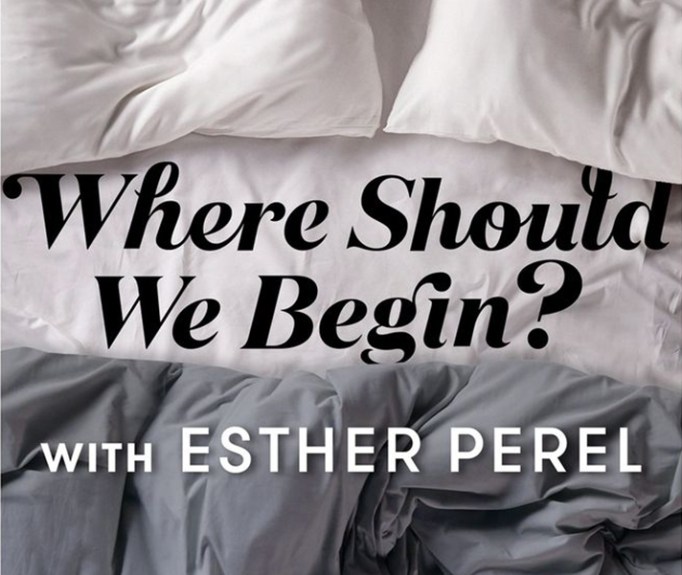 Fans of Esther Perel’s seminal exploration of monogamy, “Mating in Captivity,” will be delighted to learn the widely respected therapist is now available in audio form. 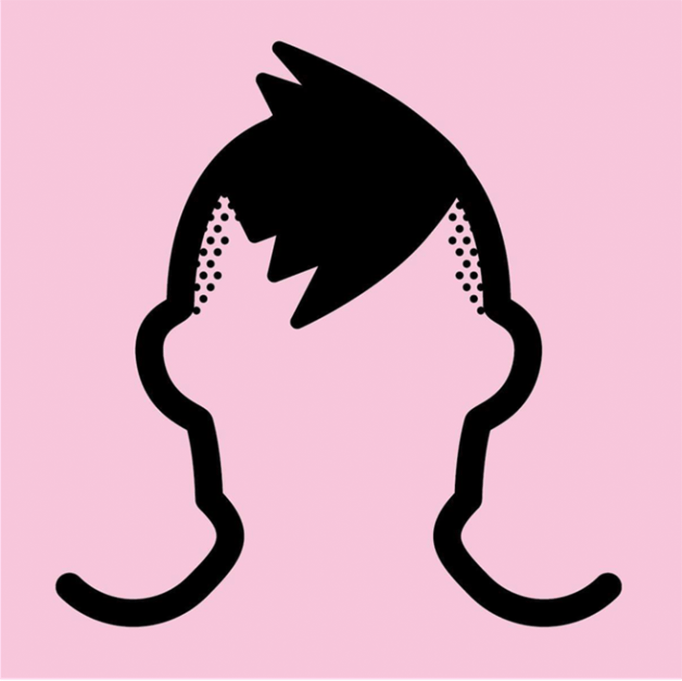 Flashheart describes the project as “always interesting,” “definitely amusing” and “smutty-yet-charming”—which is really all you could ask for from a podcast, right?